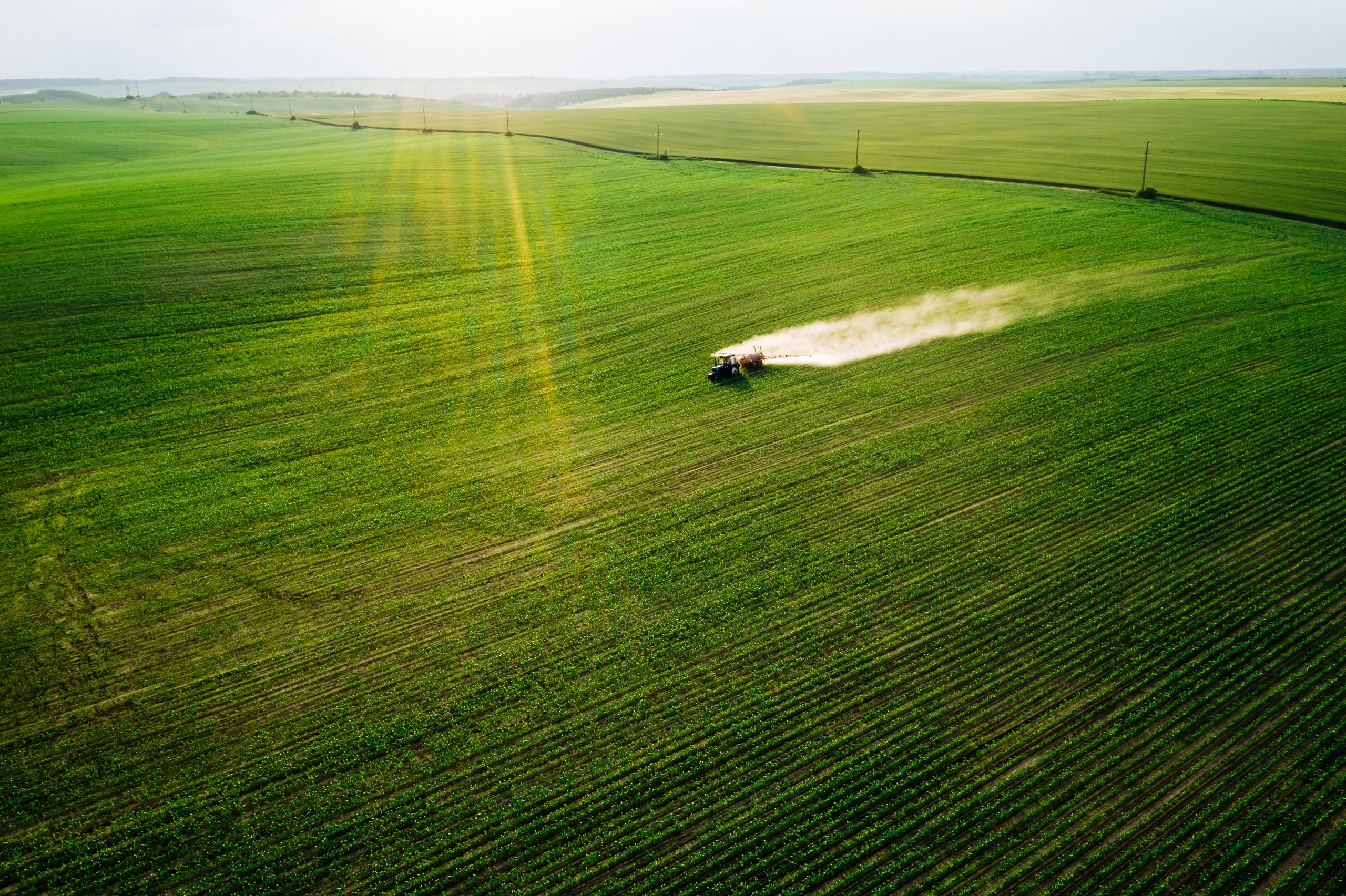 How Will the Russia-Ukraine War Effect Fertilizer Prices?

These exports include all three major elements of nitrogen, phosphates and potashes. Of the total, approximately 75% were nitrogen based. Russia accounts for 45% of ammonium nitrates, 22% of ammonia exports and 14% of both urea and monoammonium phosphate exports. Russian combined with Belarus account for 40% of potash exports. The US has exposure to the Russian market with an estimated 20% of urea imports coming from Russia.

China has been a contributor of 10-20% of the export market in the past. It is possible that they will reenter the market in a major way. However, it is yet to be determined.

With this major shift it is difficult to determine who will be able to step into these markets to meet the global demands. Other countries are large contributors in potash and phosphate production. But nitrogen fertilizers require higher processing of raw materials. Thus, it is more difficult for other countries to as it will require massive capital expenditures to expand processing facilities.

What is the result? Obviously, we have already seen a major increase in all fertilizer costs for the 2022 crops. Much of this was initially attributed to supply chain issues over the past year. Now, the Russia-Ukraine war will most likely extend to shortages and higher prices for the next few years.

The first effect for US farmers will be lower profit potential in 2022 due to higher input costs. Fertilizer costs account for over 50% of crop input costs. With those costs increasing by 50-100%, the profit margins will be reduced significantly given similar yields.

A second effect will be the overall yield levels that can be achieved. Is it possible to reduce overall fertilizer rates and still achieve record-level yields? Or, will there be profits remaining if full fertility rates are maintained at these much higher costs? Will new technology help make it possible to achieve high yields with overall lower fertilizer rates?

These are all decisions that will need to be made over the next few years as the fertilizer industry adjusts to the new supply/demand scenario. 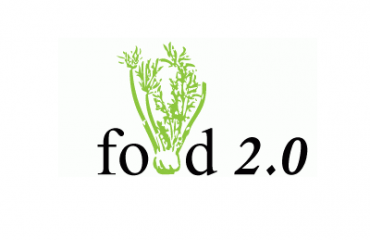 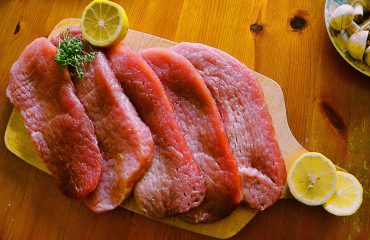 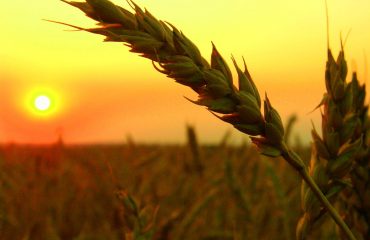