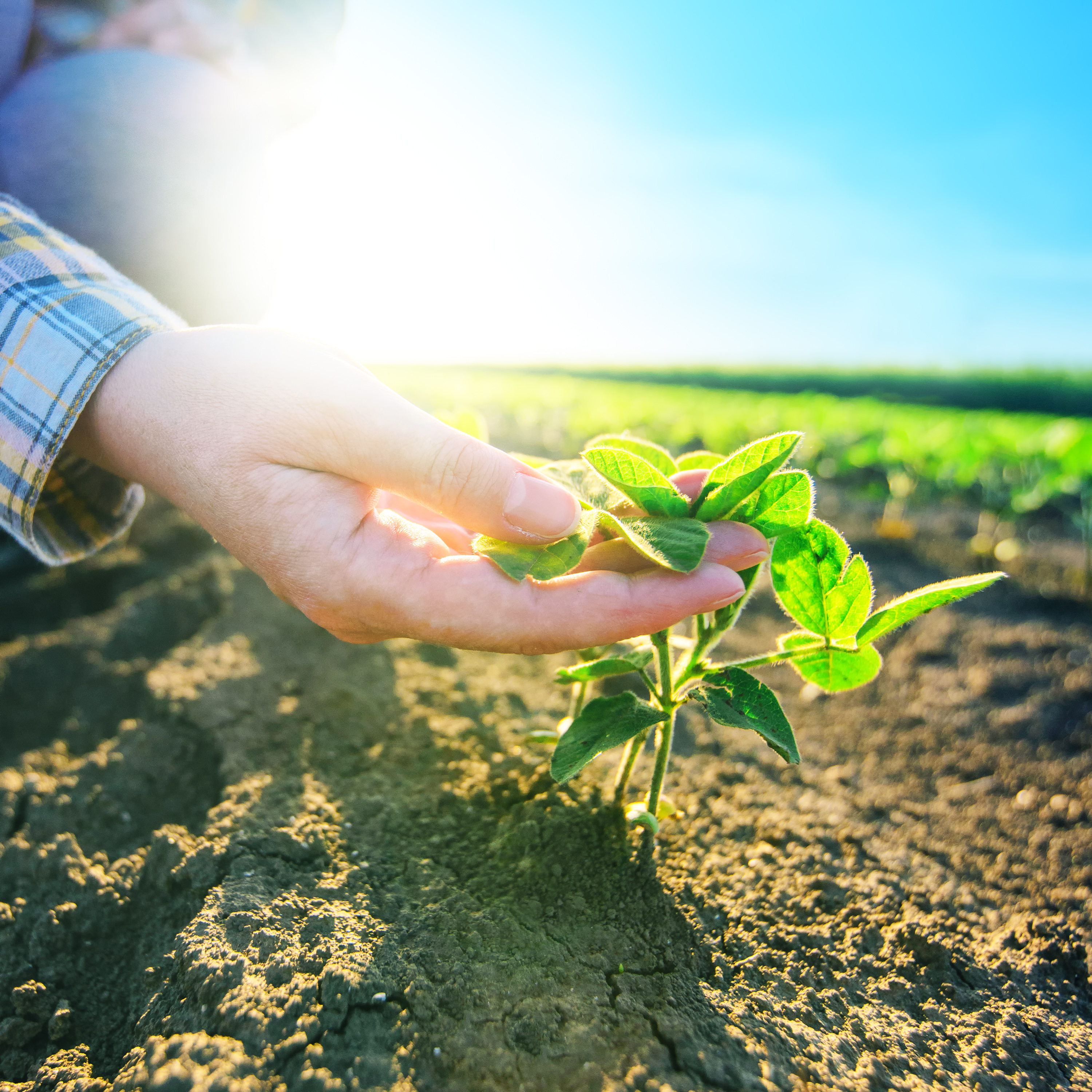 All agricultural production begins with the soil! The Midwest region contains some of the best soils in the world. Combined with some of the most favorable weather patterns, the cornbelt produces record yields and a majority of which is non-irrigated. That is the reason why so many investors are looking for Midwest farmland. The cornbelt continues to lead in growing the grain needed for both human and livestock uses, plus ethanol production and exporting to the rest of the world.

This high productivity of the soils, and outstanding farmers continuing to produce record yields, has caused overproduction over the past few years. This US production coupled with South American record production caused a cycle of lower prices and challenging net farm incomes from 2014-2020. However, in 2021 everything changed!

US grain production continued at record pace with corn average yield setting a new record of 177 bu/acre. Soybean yields were at 51 bu/acre, nearly the same as 2020 record yields. However, the South American crop for 2021-22 was greatly reduced by LaNina weather. Overall global supply of soybean stocks were reduced by 6.8 MM tons, mostly due to reduced crops in Brazil and Argentina. This was the first year of production declines in South America in over a decade.

These production declines suddenly changed the profit cycle from neutral to very positive. Farm incomes experienced record levels with great expectations for continued profits into 2022. This led to significant changes in lease rates for ’22. For landowners that were prepared and knowledgeable, rent rates were increased significantly.

On top of global supply issues of nearly grains, the Russian invasion of Ukraine has caused another major disruption in grain supplies. Over the past decade, Ukraine has become a major producer and exporter of wheat, corn, canola and soybean oils and other crops. In 2021, Ukraine accounted for 16% of global corn exports, 12% of global wheat exports and a major exporter of barley and other grain products. How will this war effect grain production in Ukraine? Which countries will be able to meet the global demands if Ukraine is unable?

Further effects on rental rates for 2022-23 will be the costs of fertilizer and other crop inputs. Russia is the major producer of nitrogen fertilizer, as well as phosphate and potash. Combined with other supply chain issues, fertilizer prices have increased over 100% in many cases. Since fertilizer is the primary cost of grain production, farm incomes will be effected negatively.

So, on the positive side, we may be experiencing a super cycle of commodity prices over the next few years. Higher prices could provide record farm profits. However, on the negative side, farm input costs may also be in a super cycle of high prices. Obviously, this will offset profits. Farm rental rates will be effected by both. Where should rents be for 2022 and 2023?

If you are a landowner with questions regarding the correct lease rate on your farmland, MRI can help! With experience across the entire Midwest, MRI understands the productivity of various soils, can calculate the income potential of farmers and determine the appropriate lease rate that is favorable to both the landowner and farm operator. Feel free to call us!