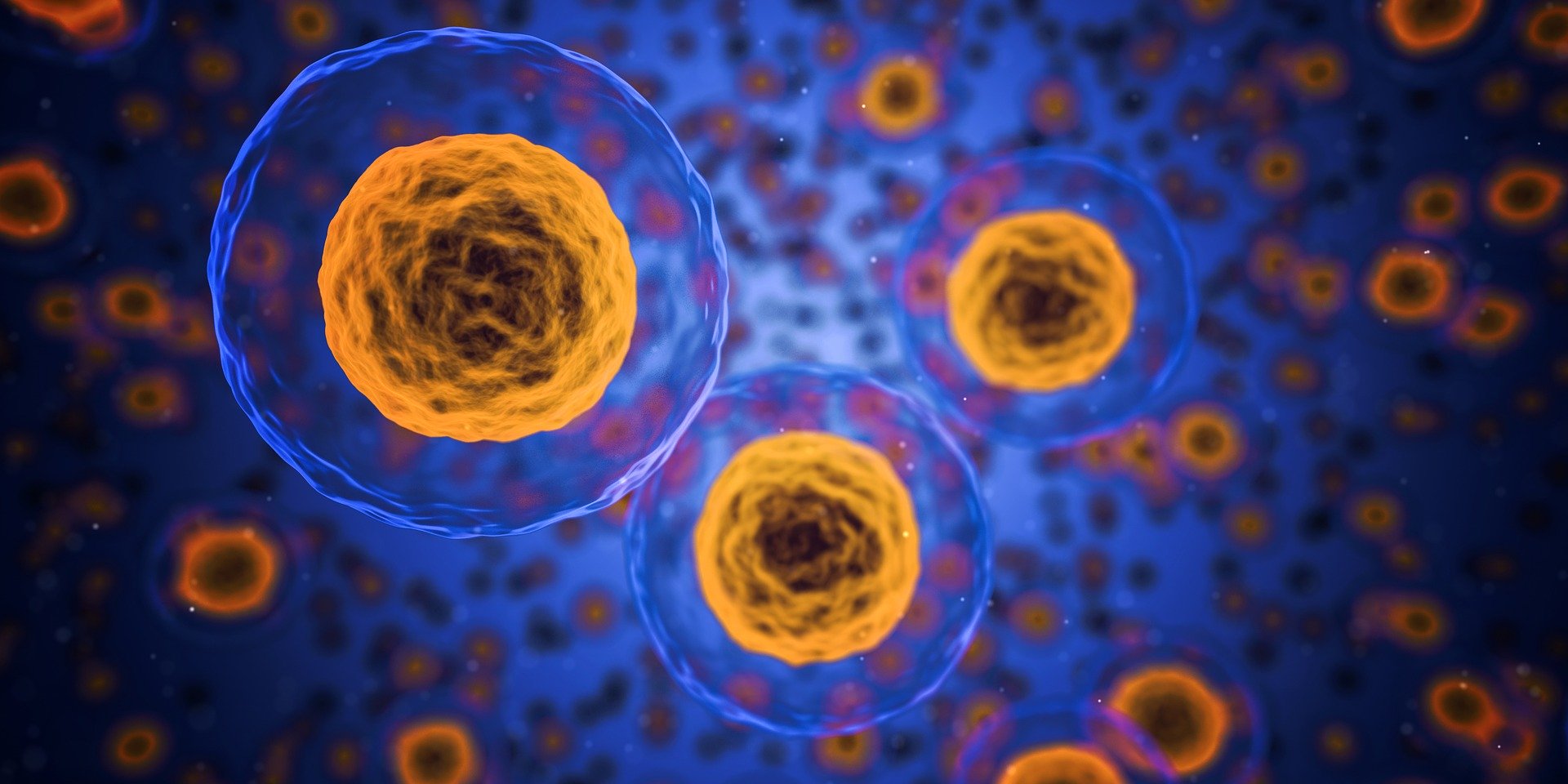 A shameless plug for my Alma Mater, Purdue University. This news sounds very positive for treating cancer tumors. Plus, this cold plasma technology may have a multitude of applications.

Cold atmospheric plasma technology, currently the only way to remove microscopic cancer tumors remaining from surgery, has been approved by the U.S. Food and Drug Administration for first-ever use in a clinical trial.

A multi-institute team, which included Purdue University aerospace engineer Alexey Shashurin, developed a pen-like electrosurgical scalpel that sprays a blue jet of cold plasma at any remaining cancerous tissue or cells for 2-7 minutes. The device targets only tumors, leaving surrounding tissue unharmed, as demonstrated in vitro, in vivo and in FDA-approved compassionate use cases prior to the clinical trial.

For solid tumor cancers such as those in the breast and lungs, standard treatment involves chemotherapy, radiation, surgery or all of the above. When these tumors aren’t fully removed, they can cause the cancer to come back. Approximately 20%-40% of women undergoing partial mastectomy in the U.S. each year, for example, return to surgery because of marginal tumors that the surgeon couldn’t see the first time around.

U.S. Medical Innovations LLC (USMI) and the Jerome Canady Research Institute for Advanced Biological and Technological Sciences (JCRI/ABTS) led the team and are sponsoring the clinical trial, with plans to recruit patients in September.

USMI developed and patented the first high-frequency electrosurgical generator with cold plasma for the selective treatment of cancer in 2014.

“Cold plasma application is the fourth arm for the treatment of cancer, following chemotherapy, radiation and surgery. There’s no other ‘magic bullet’ out there for killing off residual tissue,” Canady said.

One of the clinical trial sites for this device will be Rush University in Chicago. Meanwhile, Shashurin’s lab at Purdue will continue to collaborate with USMI on further development of this technology.

The work aligns with Purdue’s Giant Leaps celebration, acknowledging the university’s global advancements made in health, longevity and quality of life as part of Purdue’s 150th anniversary. This is one of the four themes of the yearlong celebration’s Ideas Festival, designed to showcase Purdue as an intellectual center solving real-world issues. 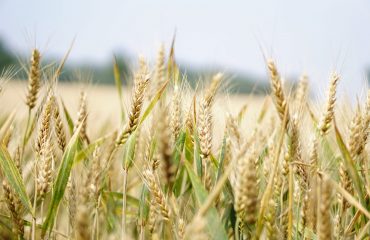 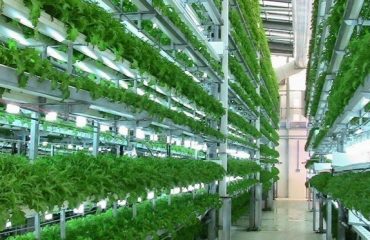 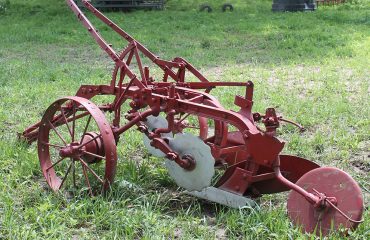